The Armour House is a high-end wedding venue located in Lake Forest, Illinois. It is known for its history, dating back as far as the 1900s, when the 1200-acre property was first acquired by Jonathan Ogden Armour and then called the Mellody Farm (also known as Reid Hall today). At the time, Armour’s wife, Lolita, had no idea about the purchase of the grand Italian mansion, worth approximately $10 million.

Many interior pieces of the house, such as mantle pieces and the library reading room’s panels, were imported from Paris, Vienna, and London. The marble staircase was built with the primary purpose in mind that their daughter would descend the curving stairway on her wedding day, which she actually did in 1921.

Speaking of the grand curving stairway, it is still a key feature of the venue, and why couples choose to get married at the gorgeous location. Armour House provides classic elegance with a modern touch, and the venue hosts only one event at a time to ensure the focus is on the client. The primary caterer is the Armour House itself, which brings sophisticated and creative menu items to the table. The Armour House offers several areas for your wedding event:

The great hall’s main features are the large marble mantel and glorious grand staircase ideal for dramatic wedding photo opportunities and grand introductions. The great hall is also perfect for a wedding ceremony.

The garden room has floor-to-ceiling windows overlooking the grand gardens. The marble fountain is its primary attraction. The garden room is ideally suited for additional dinner seating, a cocktail reception, and a dancing area.

The marble room’s namesake comes from the marbled textures on the walls. This room is best suited for small cocktail receptions or to offer additional dinner seating.

If you would like to read more about events at the Armour House please click here to view a European-inspired engagement session at these gorgeous premises. 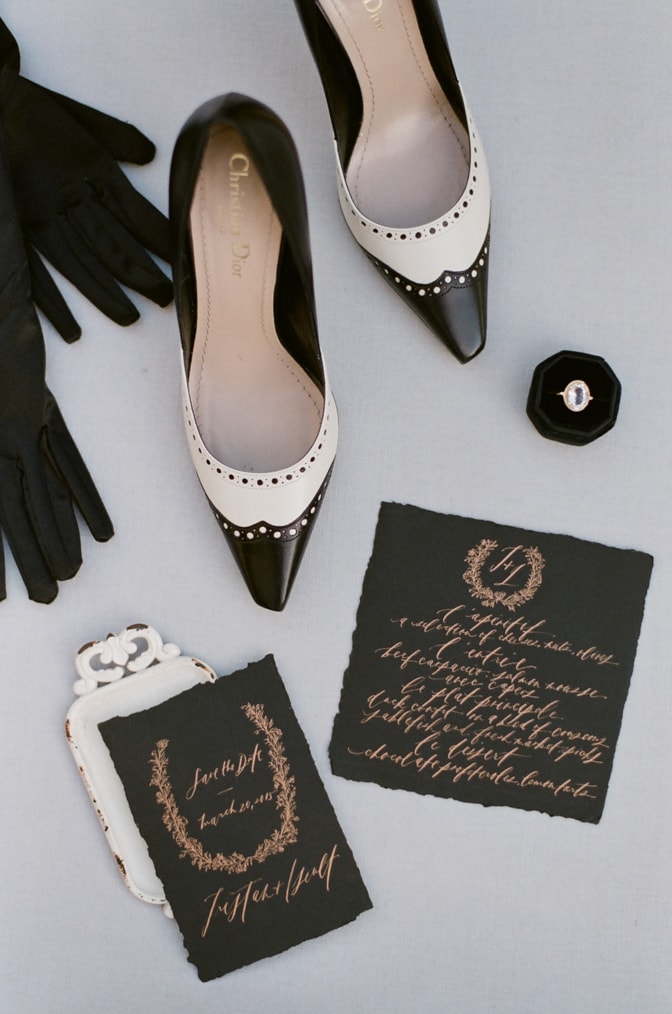 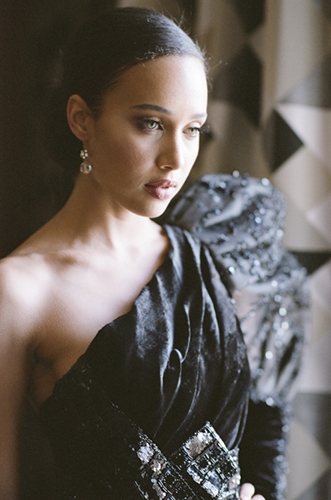